Bukayo Saka, who has been able to harness his creative attacking skills on the field of play to create a couple of goal scoring chances for himself and his teammates, has proved his capability in the recent ongoing 2022 World Cup in Qatar for England, where he has recorded two goals so far, and with his current form, scoring more goals is not elusive.

The 21-year-old versatile English player is one of the top upcoming young players who might win the FIFA young player award in Qatar. Jude Bellingham is another promising young star that might win the FIFA young player award in Qatar based on his creative consistency on the midfield, which has earned him a place amongst the best upcoming young players.

The 19-year-old English midfielder has recorded one goal for England in 18 appearances, and can get more goals before the end of the 2022 World Cup if he keep up with his current form. Pedri, who won the 2021 Kopa Trophy and 2021 Golden Boy award might also win the 2022 FIFA young player award in Qatar because of his impressive performance minding the central midfield position, where he create chances for his teammates and excellently provides link up, putting him amongst one of the promising young footballer in the world.

Gavi, who is tactically skilled in controlling the tempo of a game and creating impressive goal scoring chances for his teammates and himself is also another contender to win the FIFA young player award in Qatar, due to his outstanding form in the 2022 World Cup where he has recorded one goal for Spain. 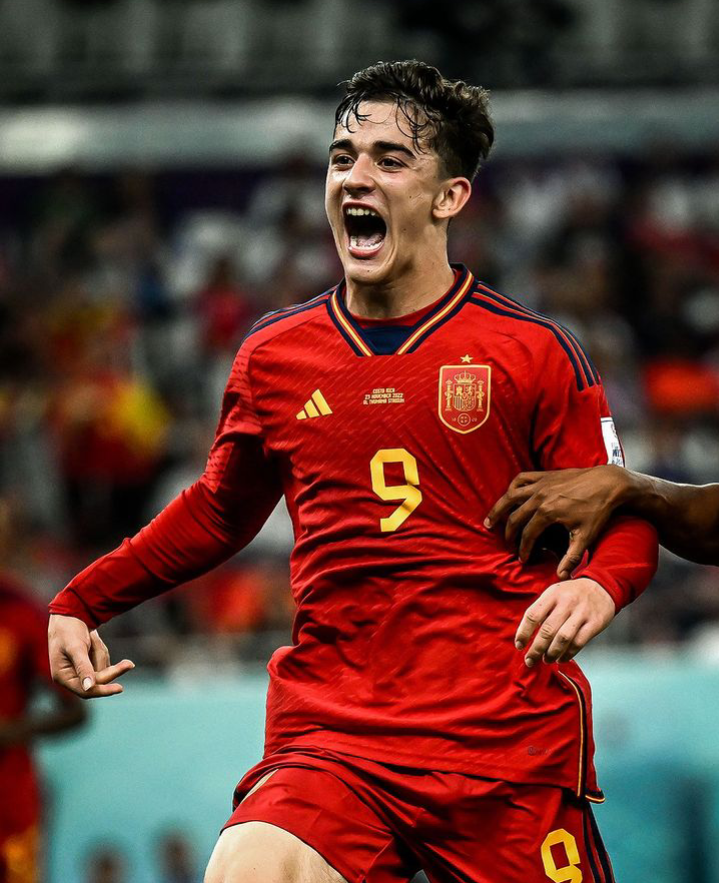 Who do you think would win the FIFA young player award in Qatar?

Ronaldo and his First Son appears in the same Commercial advert for the first time
ARG Vs MEX: What It Could Mean For Argentina If They Lose To Mexico In Today Match
To Top